How to Combat the Illusion of Perfection 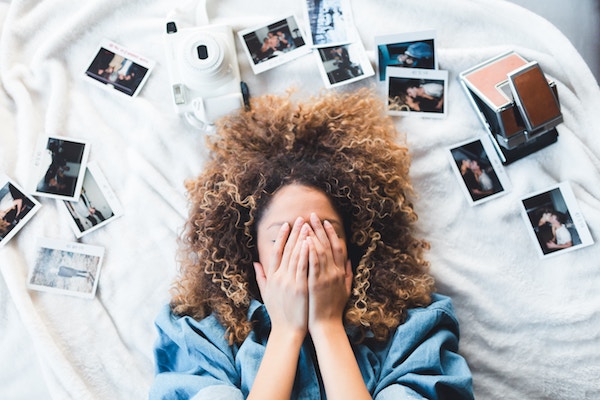 10+ years ago, I was a new mom in a new city with new friends and a newfound sense of comfort in my identity.  I was long past the years where comparison, self-consciousness, and the need to fit in dominated my thinking—or so I thought.

One night a dear friend started a brave conversation about shame, vulnerability, and the impossibility of perfectionism.

To illustrate the illusion of perfection, she showed a video of the famous dance scene in “Flashdance,” highlighting that the seemingly “perfect” dance by actress Jennifer Beals was actually filmed using four different professionals to make the dance appear perfect.  In addition to Beals, a body double, gymnast, and a male professional breakdancer were used to film the scene.

Over 30 years later, women still watch the scene in awe, wondering how they can achieve that level of perfection (whether in dance or in any other aspect of their lives).  When they’re unable to, they fall into a shame spiral of feeling not good enough, trying even harder, and still coming up short (because they’re human).

And all along, that “perfect” dance wasn’t even real.

That conversation 10+ years ago led to the realization that not only was perfection impossible, the drive for it (on some level) is nearly universal.

On top of all of this, Beals was actually cast not for her dancing or acting capabilities, instead, she was cast for her looks.  The producers were considering either Beals, A-list star Demi Moore, or a relatively unknown actor, Leslie Wing.  The film’s scriptwriter Joe Eszter says that then-Paramount president Michael Eisner asked “two hundred of the most macho men on the lot, ‘I want to know which of these three young women you’d most want to f**k’.”  Turns out that was Beals. (Ironically, she went straight to Yale University after filming “Flashdance” rather than pursuing a career in Hollywood).

The perception of perfection, sex, and appearances sell—driving the entertainment industry’s constant portrayal of the impossible, leading its viewers to constant comparison and the feeling of not measuring up.

Why bring all of this up on a counseling blog?

The themes of prioritizing appearances, comparing ourselves to each other, and clinging to the desperate view that we have it all together is what made me realize I wasn’t alone in the all-too-common experience of feeling not enough.

I knew the conversation that night illuminated the power of vulnerability, and I wanted to learn more.  Luckily, that night my friend didn’t only school me in Flashdance (I hadn’t seen it before), but she introduced me to the work of Dr. Brené Brown, whose research found that this universal experience is a force that when shared with appropriate vulnerability, has the power to form more authentic connections.

“Imperfections are not inadequacies; they are reminders that we’re all in this together.”

Whether it’s feeling like you’re not a good enough mom, dad, boss, friend, sister, etc., you’re simply not alone in that thought.  The portrayal that perfection is possible is what drives us to keep striving for perfection, while simultaneously driving us away from our true selves and each other.  If we can’t show up as our true selves, we can’t connect to others authentically.

Brown’s work would not only help me understand myself and those I love better, but my clients too.  And so began my deep dive into her research, culminating in me flying to Texas to become certified in her work. 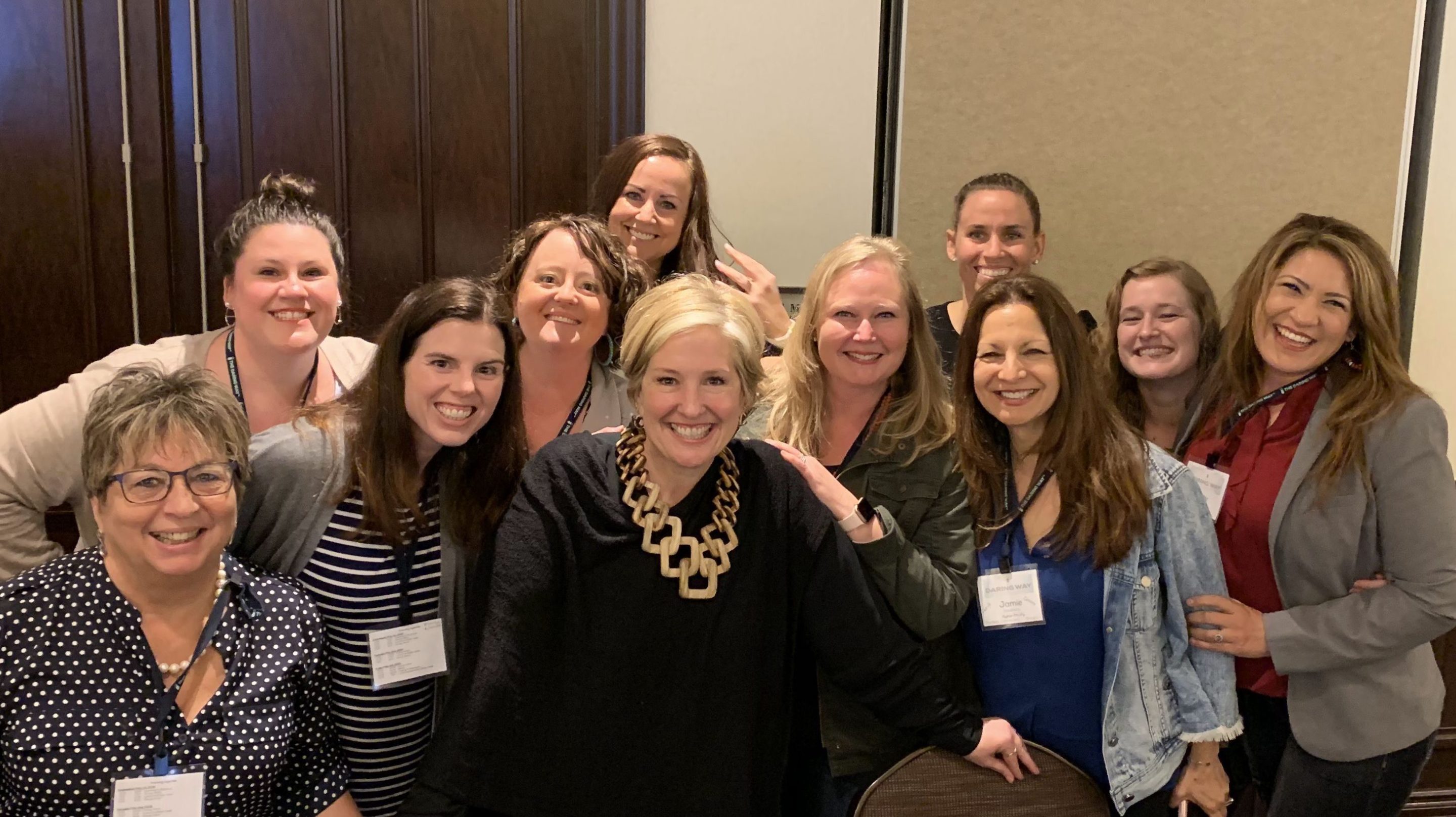 I found the conversation about Flashdance and our common experiences of not measuring up unsettling.

So did Brené Brown.

“We all wanted to be Alex in Flashdance.  She was perfect—ripped clothing looked sexy, welding looked exciting, ballet looked cool and break dancing looked easy.  But alas, the perfection was only an illusion,” said Brené Brown in I Thought it Was Just Me.  Brown notes that this striving for unrealistic perfection is an attempt to try to achieve some level of perfection that doesn’t even exist.

“If most of us stopped to examine the expectations we set for ourselves, we would discover that, like the scene in Flashdance, our concept of perfection is so unrealistic that it can’t exist in one person.  Instead, it’s a combination of pieces or snippets of what’s perceived as perfect.  We don’t just want to be good at what we do, we want to be perfect—we want to edit together all the best clips of what we see to form our lives,” Brown writes.

Sounds a lot like social media, don’t you think?

Fueling the Fire:  The Curated Life

Flashdance is the ‘80s version of the perfectly edited, curated, and filtered pieces of our modern lives.

Social media fans the flames of shame … making it twice as lethal since most people turn to social media to escape the uncomfortable feelings in their day-to-day lives.  When we’re feeling overwhelmed, bored, isolated, lonely, discouraged, or angry—we start scrolling and are presented with a modern day equivalent of Flashdance:  highly edited, curated, and strategically chosen images that only tell part of the story.  Instead of distracting and entertaining you, the scrolling becomes a source of feeling less-than and not enough.

What Drives Us to Edit Together The Good Parts?

In order to ensure we are liked and accepted by others, we share only a small slice of the big picture of our lives.

Brené Brown gets down to the nitty gritty parts of shame that we often don’t even want to admit to ourselves:

In other words, shame leads us to hustle for our worth, and social media is an easy way to do that.

Brené Brown’s words on shame are so profound, they deserve to be broken down.  She says:

“Shame is the intensely painful feeling or experience of believing that we are flawed and therefore unworthy of love and belonging.

Shame is a universal human emotion; however, the messages and expectations that fuel shame are organized by gender. For women, shame is a web of unattainable expectations that say, “Do it all, do it perfectly, and never let them see you struggle.”

For men, the primary shame mandate is, “Do not be perceived as weak.”

We all experience shame.

We’re all afraid to talk about it.

And, the less we talk about it, the more we have it.”

What is Shame Resilience?

Men and women with high levels of shame resilience have four things in common:

These skills can truly change your relationship with yourself and others.